Because of recent unfortunate headlines, fueled by the notoriety of the persons involved, we focus on heterosexual men who abuse their domestic partners and on women who are abused by men, because these women constitute a significant portion of the population seeking substance abuse treatment.  Domestic violence encompasses the range of behaviors including physical, sexual, financial, psychological and emotional abuse. Therefore men who abuse their partners are referred to throughout as batterers; women who are abused are called survivors. 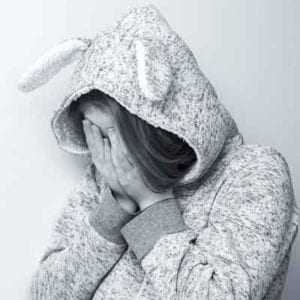 Domestic violence is a serious public issue that affects the United States. It is estimated that 1 in 3 women in the United States experience sexual or physical violence. Interestingly, nearly half of American women AND men have experienced psychological violence. Domestic partner abuse occurs across all socioeconomic groups, but it is more prevalent in lower-income groups.

For women who are the victims of domestic partner abuse, the effects are harrowing and can last a lifetime. Domestic violence often leads to a myriad of physical and psychological issues that can manifest as a drug and alcohol addiction. This article will explore the definition of domestic partner abuse and how it connects with substance abuse. Most importantly, we will discuss treatment options that can help women heal.

Simply defined, domestic partner violence refers to the deliberate and malicious physical, emotional or sexual harm inflicted on one member of a household by another. While domestic violence is thought of occurring between intimate partners, it can also occur between parents and children and even between siblings.

The prevalence of domestic violence among women in substance abuse treatment is significant.

The Link Between Substance Abuse and Domestic Partner Violence 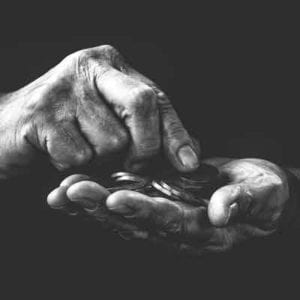 Of all the physical and psychological conditions that can manifest as the result of domestic partner violence, substance abuse is one of the most common. It is estimated between 40 to 60 percent of domestic partner violence is substance abuse related. One reason why these occur together is the presence of an underlying mental issue such as depression, anxiety or PTSD.  Another reason can be traced to stress and pressures within the home such as relationship problems or financial issues.

For those who are victims of domestic partner violence, being under the influence of substances can cloud their judgment and decrease their awareness if there is a situation that is escalating. It is also the case that in environments where substance misuse is tolerated, this is also true of violence. When this occurs, the community at large (and society in general) is quick to blame the victim. Unfortunately, victims of domestic violence may feel it is their fault and do not deserve help.

The Warning Signs of Substance Abuse and Domestic Partner Abuse

There are obvious signs that an abused partner is using substances to excess. These can include using drugs during the morning or other times of day when they wouldn’t normally do so. People who are the victims of domestic violence are taking substances to mask their pain or doing so to cope with problems. Additionally, people may be engaging in increasingly risky behavior and may lash out to other family members, friends, and those whom they work with at their place of employment. 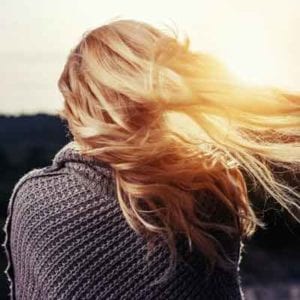 Several features of common substance abuse treatment pose problems for domestic violence programs and inhibit collaboration between the two fields are the largely male clientele, the emphasis on family involvement, and the use of confrontational group therapy. Some domestic violence professionals worry that the male orientation in many substance abuse treatment programs makes these programs irrelevant to the realities of women’s lives, insensitive to their needs, and inapplicable to the issue of domestic violence. They also believe that enlisting the help of family members and significant others in the treatment process can, in the case of violent partners, endanger the survivor.

Although there is some validity to these characterizations, education, communication, and cross-training can help to overcome barriers between substance treatment and domestic violence programs. Hawaii Island Recovery professionals are not only cross-culturally trained and knowledgeable of the many unique variables; they are also committed to the successful resolution and continuing recovery of each individual.  Their combined experience uniquely qualifies them to tailor-fit a therapeutic environment that will enhance, through enthusiasm, science, respect, a collaborative, personalized mode of treatment.

Finding Treatment for Domestic Partner Abuse and a Co-Occurring Disorder

When finding a treatment that addresses both substance abuse and domestic violence, regular drug treatment or mental health treatment is not enough. It requires a specialized program that features intensive counseling as well as essential treatment services such as medical detoxification. For people who are the victim of abuse, the focus of treatment includes treating their substance abuse problems with a focus on therapies that address trauma. Examples include Eye Movement Desensitization and Reprocessing (EMDR), group counseling as well as family therapy.

For those who are the abusers, the focus of specialized treatment changes. It is important to understand those who are domestic abusers oftentimes were the victims of abuse themselves. Therefore, treatment centers on helping them address their past abuse. Again, trauma-based therapies such as those outlined in the previous paragraph can be of great help.

For those who suffer from domestic partner abuse and other co-occurring conditions, it is a delicate matter that must be handled with sensitivity. When looking at treatment options, you must find a facility with experienced treatment personnel that can deal with these issues with respect and integrity. Hawaii Island Recovery features effective programming and top-notch care that can heal those affected by domestic partner abuse, addiction, and other related issues.

Consider, no judgment rendered, only support and respect of your choice to make this frightening and brave choice.  A team of dedicated professionals creates an individual path to address what you need most for your breakthrough.