“-isms” are words that are judging and cast a person, group or belief as being superior. Common “isms” we hear about are concepts such as sexism and racism. These words create division, resentment, and anger. In the world of addiction treatment and sobriety, there also is an “ism” that divides the recovery community—recoveryism. Recoveryism is a relatively new term, but it is one that needs to be discussed because of the damage it can do to someone that is new to sobriety.

In its simplest terms, recoveryism is the notion there is only one true recovery approach and was superior when compared to other approaches. For those who have significant clean time who engage in recoveryism, they are truly grateful for being in recovery, but it is for their own approach to recovery. Whether it is through 12-step groups such as AA or NA, harm reduction, abstinence-based programs, or purely spiritual approaches, those who find recovery through a particular approach feel that others should follow their lead.

What Is at the Root of Recoveryism?

Recoveryism is a strange concept to wrap one’s head around. In this current age, research, as shown there, are multiple recovery approaches that can be of benefit to those who struggle with an addiction to drugs and alcohol. Every addict has unique and specific needs, so having different treatment philosophies and options only makes sense. However, there are divisions within the recovery community regarding which recovery approach is the best. Why does this occur?

One possible explanation lies in the concept known as stigma. In general, stigma can be defined as extreme disapproval or disdain for a group of people based on standards that are considered different or marginal as defined by the current cultural norms. Stigma is carried out through labeling and stereotyping of an individual or group of people, and those people are seen as of lesser status and ultimately subject to discrimination.

As alluded to earlier in the article, our knowledge on addiction has grown exponentially and has moved away from previous beliefs that addiction is due to moral or spiritual failings. While the shift in thought about the development of substance abuse in individuals has changed, it has been accepted mostly in the addiction advocacy and professional community and not so much in the community at large.

How Stigma and Recoveryism Connect

When people who are addicted to drugs and alcohol, it creates intense feelings of resentment within themselves. When this occurs, stigmatized people often grow to resent others who are in their same group. He or she loses faith in others because as a collective they are letting others down because of the mark of addiction. In short, they see themselves as oppressed people.

Once an addict finds recovery and works their individual program. They gain confidence and feel a tremendous sense of empowerment. However, this sense of empowerment comes with a twist. They will mimic those who oppressed them when an addict, and they become the oppressor to those who are still addicted. They will state the approach they took to get clean and sober is the only true way to truly find recovery. If others don’t follow suit or fall short, they continue to be stigmatized. In this case, hard work and humility crosses the line into arrogance and self-pride. 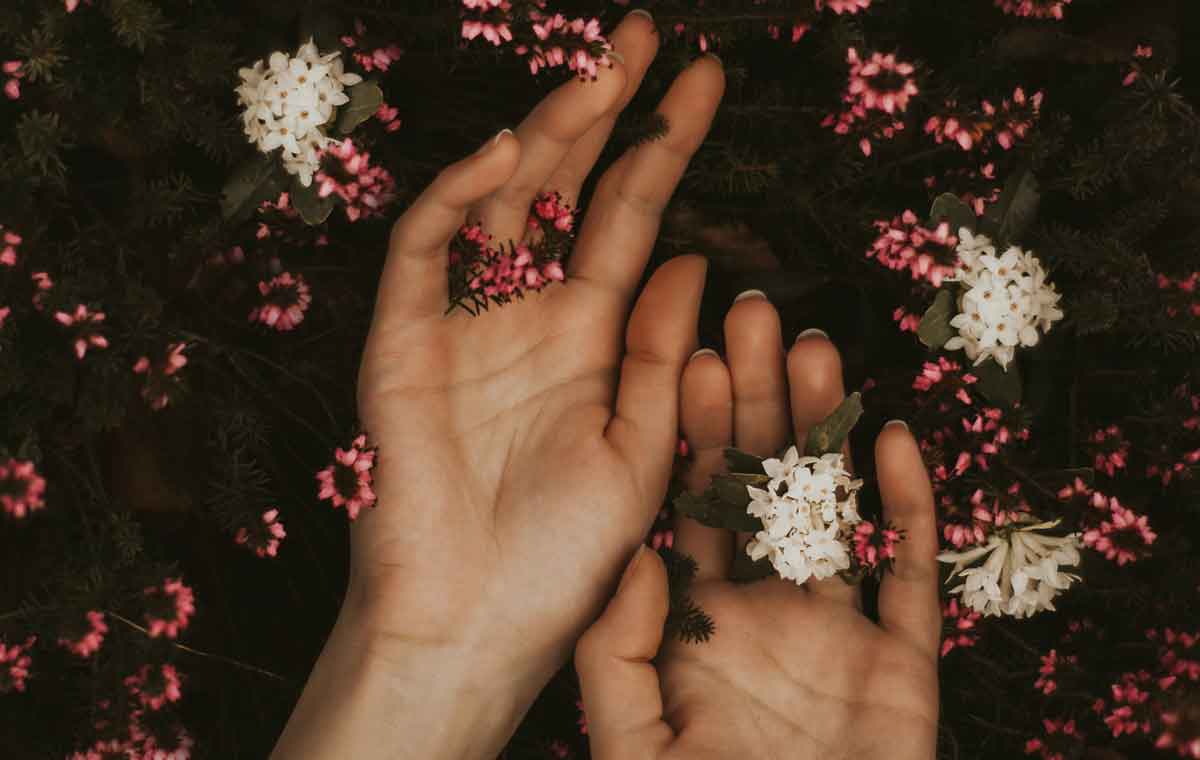 There are Different Pathways to Recovery, But You Must Tread Carefully

The key to overcoming recoveryism and stigma is allowing people who are addicted to drugs to be open regarding their issues without feeling shame or feeling the need to feel superiority over others. Through this genuine expression, the idea of alternate pathways to recovery becomes possible. However, not all recovery approaches are created equal. Before a particular approach can be deemed as effective, recovery approaches must lead to the ceasing of drug activity, improvements in physical and psychological health and effective reintegration back into society.

Most importantly, people in recovery must develop a deep sense of gratitude without demeaning others. If recoveryism or stigma occurs, people must speak out against it once it is seen. Only when this occurs is when people can move past recoveryism.

Learn more about the addiction recovery services we provide to help you break free from your substance or behavioral addiction.